Harry L. Katz is an experienced and engaging speaker and presenter offering a wide range of illustrated talks exploring the visual history of the United States. Topics include Eyes of the Nation: A Visual History of the United States, The American Revolution, The Civil War and Reconstruction, The Great Depression: Prints, photographs, and graphic humor, Baseball, World Wars I & II and American Political Cartooning, 1754 to the present. 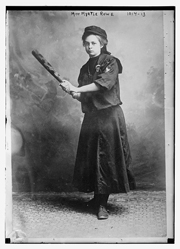 “Eyes of the Nation: A Visual History of the United States,” Cary Memorial Lecture, Lexington, MA, 2003 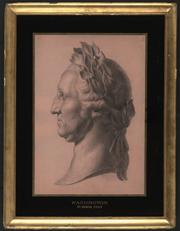 Moderator, “Comic Book Artists and Illustrators and 9/11,” Library of Congress, 2002