Harry L. Katz has curated dozens of exhibitions during the course of his career at the Library of Congress, Boston Athenaeum, New York Historical Society, San Diego History Center, and for other public and private institutions and organizations. Books, brochures and websites produced by Katz and colleagues accompanied many of these exhibitions.

Masterworks of the Exposition Era, San Diego Historical Society, 2015, centennial exhibition commemorating the landmark exhibitions of American realist art by Robert Henri and his followers, along with contemporary portraits and landscapes by Southern California painters, held in Balboa Park during the Panama California Exposition of 1915. 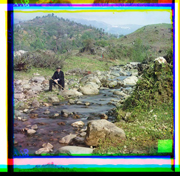 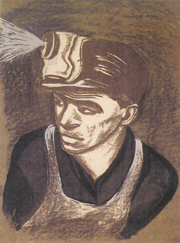 Life of the People: Realist Prints and Drawings from the Ben and Beatrice Goldstein Collection, 1912-1948, Library of Congress, 1999. Exhibition catalogue marking acquisition of outstanding private collection of social realist prints and drawings. 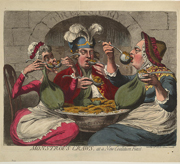 Featuring the Funnies: One Hundred Years of the Comic Strip, Library of Congress, 1995. Exhibition catalogue.