Harry L. Katz is an accomplished author and visual historian his recent books include Mark Twain’s America (Little Brown and Library of Congress, 2014), Civil War Sketch Book: Drawings from the Battlefront (W.W. Norton, 2012), Baseball Americana: Treasures of the Library of Congress (Library of Congress and Smithsonian Institution Press, 2009) and Herblock: The Life and Work of the Great Political Cartoonist (LC, The Herb Block Foundation and W.W. Norton, 2009). His work has appeared in such magazine as National Geographic, Smithsonian, American Heritage, Publisher’s Weekly, and Civilization. 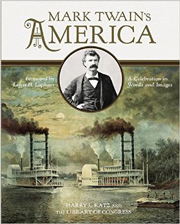 Mark Twain’s America: A Celebration in Words and Images (Little Brown and Library of Congress, 2014). Visual history of America during the Age of Twain, featuring Library of Congress collections. NY Times praised as “notable” for its representation of historical images depicting the great humorist and his times.

“A Sketch in Time,” Special Artists of the Civil War, in National Geographic, May 2012. 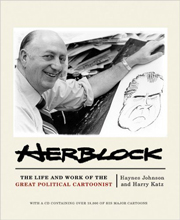 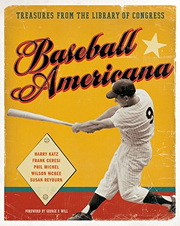 Cartoon America: Comic Art at the Library of Congress (LC and Harry N. Abrams, 2006).  Finalist, 2007 Will Eisner and Harvey Awards. 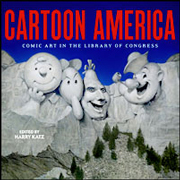 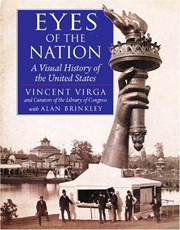 “The Lefties: Cartoonists of The Masses,” in Civilization Magazine (guest edited by Jules Feiffer), Vol. 5, no. 3 (June/July 1998).

Eyes of the Nation: A Visual History of the United States, Library of Congress and Alfred A. Knopf, 1997. A visual exploration of American history through objects selected by curators from the Library of Congress collections. American Association of Museums Book of the Year, 1998. 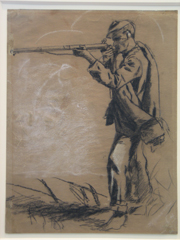