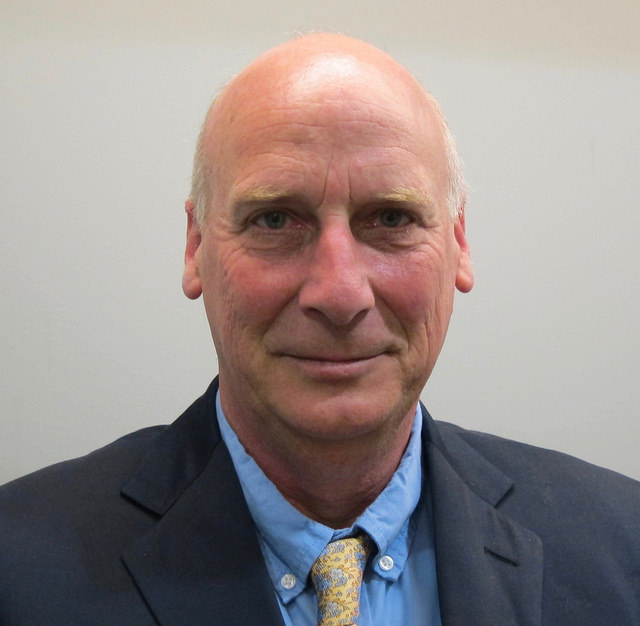 Harry L. Katz was born in Lexington, MA and educated at Middlebury College (1980, B.A. American History) and Tufts University (M.A. in Art History, 1991). Between 1983 and 1991, he served as Assistant Curator of Prints and Photographs at the Boston Athenaeum. In 1991 he joined the staff of the Prints and Photographs Division at the Library of Congress, serving as Head Curator from 2000 until 2004. A specialist in American and European works on paper, he curated two dozen exhibitions and led the Library’s unparalleled initiative to collect pictorial works representing the events and aftermath of 9/11. Between 2004 and 2011, Katz served as Curator of The Herb Block Foundation and juror for the coveted Herblock Prize in editorial cartooning.

As author and editor he has published numerous books and exhibition catalogues examining American art, history and culture including: Mark Twain’s America: A Celebration in Words and Images (Little, Brown and Library of Congress, 2014), Civil War Sketch Book: Drawings from the Battlefront (W.W. Norton, 2012), Herblock: The Life and Works of the Great Political Cartoonist (W.W. Norton and LC, 2009), Baseball Americana (HarperCollins and LC, 2009), Cartoon America: Comic Art in the Library of Congress (Abrams and LC, 2006), Life of the People: Realist Prints and Drawings from the Ben and Beatrice Goldstein Collection, 1912-1948 (Library of Congress, 1999), and Eyes of the Nation: A Visual History of the United States (Knopf and LC, 1997). His work has been featured in such magazines as American Heritage, National Geographic, Civilization and Smithsonian.

He is an experienced special event and media presenter who delivers engaging and informed illustrated talks comprising a visual history of life and culture in the United States from its seventeenth-century origins forward.